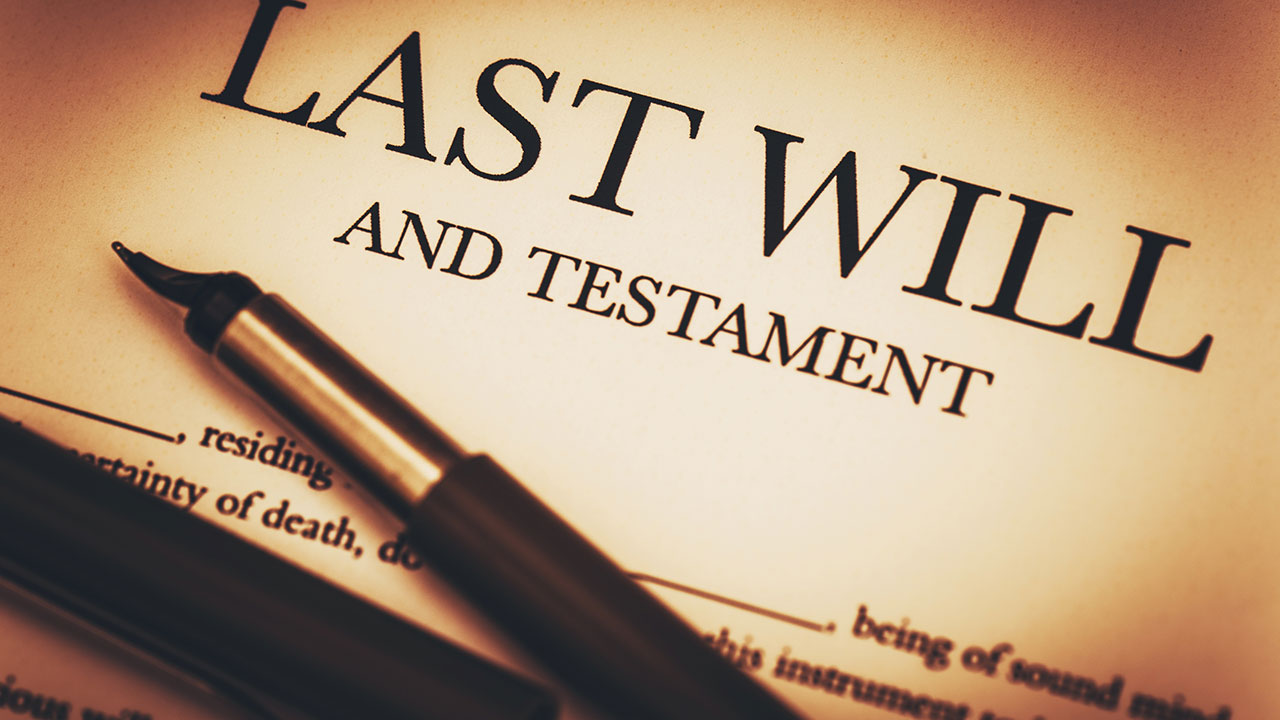 Succession is one of the most common ways through which one can acquire and own land in Kenya. This is pegged on the traditional right to inherit property for the purpose of preserving the family heritage. Most Kenyans seldom follow the law and instead transmit land rights upon death. In most cases, the inheritors never follow through the process of acquiring the actual title deed as they consider the process of legal land succession to be tedious, complex, inaccessible and expensive.

This leaves them without legal and documented land tenure security which in turn exposes them to protracted land disputes, disinheritance and other related problems. The Law of succession Act dictates what ought to happen to a person’s property after their death. It provides for both intestate and testamentary succession and administration of estates of the deceased persons.

Primarily, when a person dies, the beneficiaries move to ensure that their free properties are protected. However, the Law of Succession Act forbids dealing with the deceased person’s property without the authority of the Act, grant of representation or any other law.

Acquisition of Death certificate
The first step in land acquisition is to obtain the deceased person’s death certificate as prove of their death. This is usually issued by the registrar of births and births and deaths of the respective sub-counties. The applicant needs to furnish the registrar with the deceased’s identity card and a letter from the chief where necessary.

If the deceased died prior to the enactment of the registration of deaths and births, the registrar will normally issue a confirmation of death through a letter that relies on information given by the chief and indicate the time of death.

Testate Succession
This refers to situations where the deceased leaves behind a valid will declaring his or her intentions or wishes regarding the disposition of his property after his death duly made and executed in accordance with the law of succession Act.

Where a person dies have written a will, his property will be administered and disposed off in accordance with the provisions of the will. The process entails the executors obtaining a Grant of Probate or Letters of Administration with will annexed. This gives the executors mandate to freely deal with the deceased persons estate.

Upon filing and payment of the requisite fees, the petition is advertised in the Kenya Gazette. Any person with an objection to the grant has an opportunity at this point to raise the same. Thirty days after Gazettement, an application will be made to the High Court for the extraction of the signed and sealed Grant of probate which will indicate the executors as the lawfully appointed executors.

When the signed and sealed Grant of Probate is issued, the executors shall wait for a statutory period of six months before applying for the Grant to be confirmed. The executors will then be issued with a Certificate of Confirmation of Grant and they can then proceed to administer the deceased’s estate.

Intestate Succession
Intestate succession is where a person dies without having made a will or the will is invalidated. Usually, the process starts with a letter from the local Chief which clarifies the facts of the deceased’s estate and the spouses and heirs. The Chief’s letter is always addressed to the court.

Upon presenting the Chief’s letter, searches and death certificate to the court the applicant is allowed to file an official petition or a formal request to the court to be appointed as an administrator of the deceased’s estate. The applicant does this by filling form P& A 80 called petition for letters of administration intestate. This is either attested by a lawyer or a magistrate.

The Petitioner also files Form P & A 57. This is a form filled by people who know the applicant, the estate and the heirs very well and constitutes a guarantee by the guarantors to ensure that the petitioner fulfils his mandate as promised in the petition papers.

The petitioner herein will also be expected to file the petition and pay the requisite fees. Thereafter, the court prepares a notification for the gazettement allowing members of the public to raise an objection within 30days. When this period lapses, the petitioner may return to court to collect the letters of administration.

Where am objection is raised, the petition process is paused and a full hearing of all parties together with witnesses is ordered. When the administrators obtain the letters of administration, they begin administration of the estate of the deceased. This may also include completing all the uncompleted documentation such as obtaining titles that the deceased was yet to obtain in his name as an administrator.

However, the administrator will still be required to file for Confirmation of the Grant of Letters of Administration when the statutory period of Six months lapses. At this point, the administrators will file a Sworn affidavit indicating how the estate should be shared between the heirs and liabilities is launched. Once the court is satisfied on the proposed mode of distribution, it shall a certificate of confirmation of Grant.

The Administrators will then have the authority to transfer the estate’s assets to the beneficiaries as per the mode of distribution endorsed by the court.

Conclusion
The Law of Succession Act provides a clear road map to inheritance of land and other property subject to inheritance. Through the process of succession in Court, parties get an opportunity to own property legitimately. However, this is subject to court discretion and other provisions of law as highlighted in this Article.

Disclaimer
The content of this document is intended to be of general use only. For specific legal advice on Optiven Limited Real Estate Investments please do not hesitate to reach us through the contact details below.