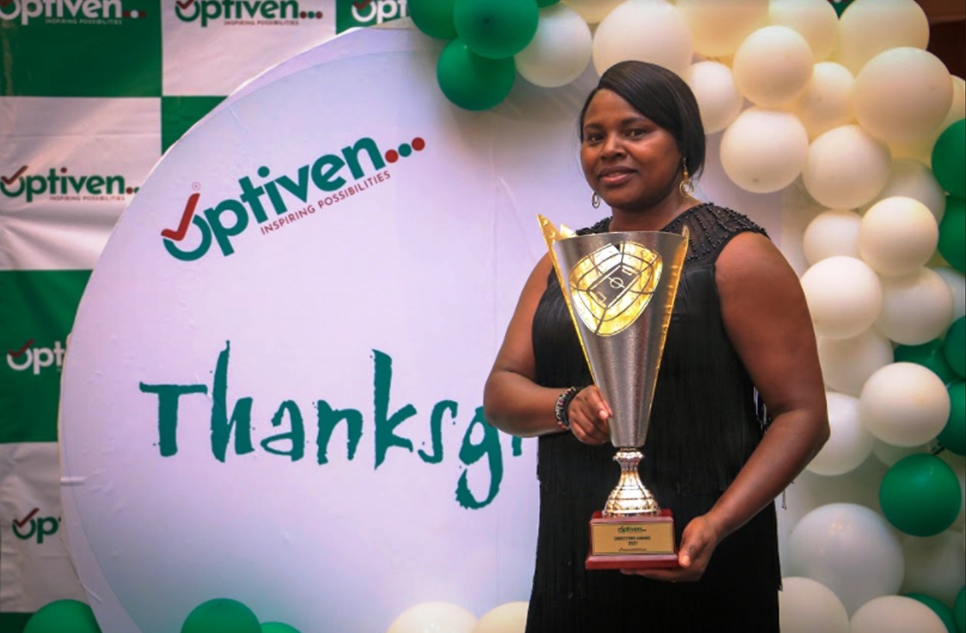 The Optiven Group has marked another milestone as it enters it’s 22nd year of service with the appointment of three women to top positions in the company.   At an event to celebrate the move, staff in different departments gathered at Serena Hotel on 5th January 2021 at a thanksgiving service that was packed to capacity.

Mr. George Wachiuri, Group Chief Executive says, “as Optiven we had in the last quarter of 2021 done massive restructuring to accommodate the projected growth which we are looking at cross-border expansion in 2022 beginning with the Democratic Republic of Congo. ” On job creation, Wachiuri noted that the company is keen on creating 200+ opportunities in the period ending 2027 in addition to the current 400 staff and over 1,000 others working within the project sites. 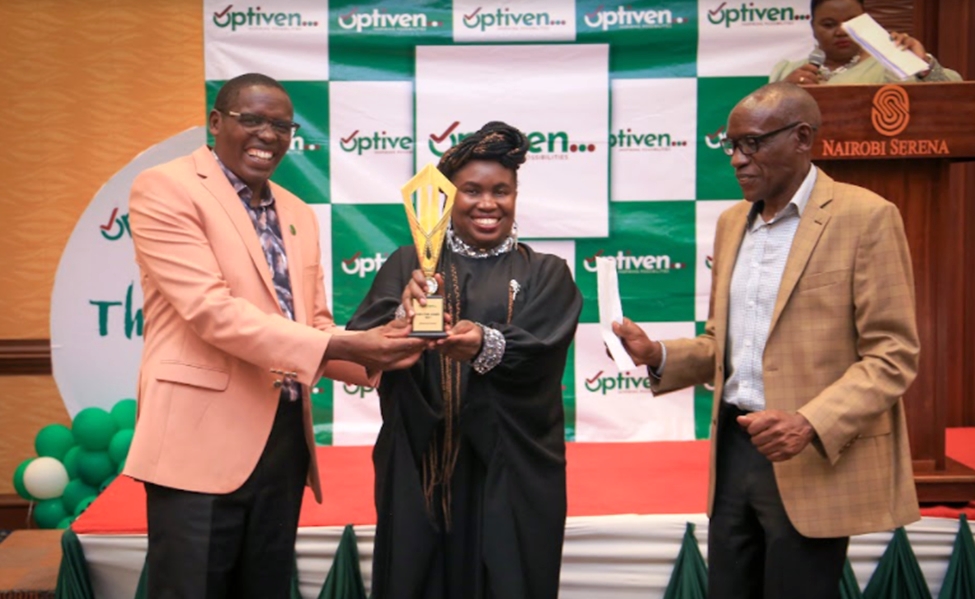 Announcing the new developments, Optiven will now have

As the company embraces gender inclusivity, the place of men in the workplace was not forgotten.   The company promoted a number of managers led by 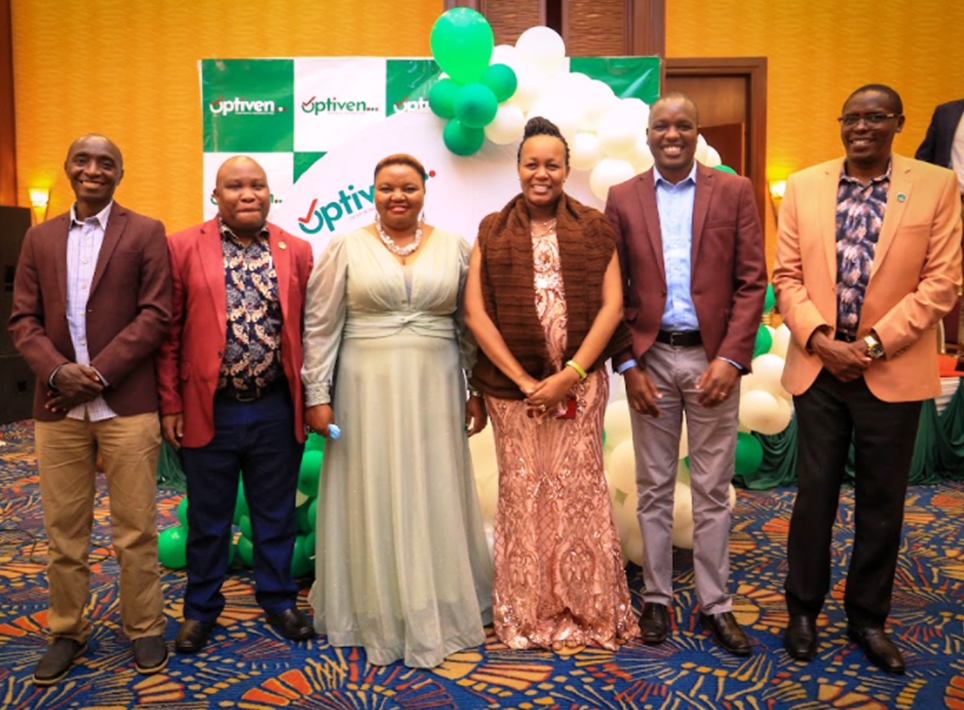 According to Wachiuri, there are plans to further re-organize the Optiven Group Foundation, a move that saw the appointment of Kevin Doyle an American citizen as a Special Advisor.  Wachiuri adds that, “there are other numerous appointments that will allow the company to cope and plan with growth and succession planning.  As a conglomerate we continue to improve on our structure to support growth and innovation as well as nurture ICT and improve our values of professionalism, honesty customer obsession and innovation”.

The Optiven Group is a conglomerate which hosts Kenya’s leading Real Estate company, Optiven Homes, hospitality and the Optiven Group Foundation.   Through the real estate arm, the company has been awarded numerous awards for it’s values and transformative agenda for the years it has been in operation.

The company is currently at incubation stage under IBUKA as it seeks to get into the Nairobi Securities Exchange.   As part of it’s growth strategy, the company will invest in the Democratic Republic of Congo’s real estate while continuing to impact the hospitality industry through a hotel and franchises.

To Invest with us