Which Natural Sites Can You Visit In Nakuru?

Which Natural Sites Can You Visit In Nakuru? 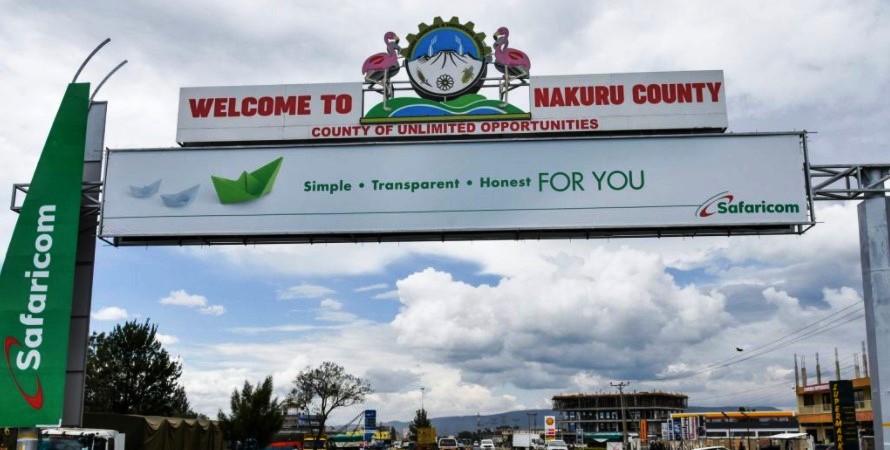 The influx of people living and working in the counties in Kenya has surged from the emergence and post recovery of the COVID 19 pandemic. The story is not any different in Nakuru, one of Kenya’s newest cities, located in the Rift Valley region of Kenya, where it was formerly the capital of Rift Valley Province.

According to statistics as of 2019, Nakuru had an urban and rural population of 570,674 inhabitants, making it the largest urban center in the Rift Valley. The city lies along the Nairobi Nakuru Highway, a distance of 160 kilometers from Nairobi, and Nakuru is the fourth largest city in Kenya, behind Nairobi, Mombasa and Kisumu respectively. It lies about 1,850 m above sea level.

The city was created on January 28, 1904 when an area within a circle having a radius of one mile from the main entrance to the railway station was proclaimed to be a township. The name of the town was derived from the Maasai-speaking people of Kenya which loosely translates to the place of the dust-storms.

Nakuru is the Maasai word for the Anglicised form, Nakuru, in reference to the characteristically barren scrublands around the Lake Nakuru basin. The same may refer to the winds that frequently whirl around the enclave, engulfing it with clouds of dust, hence, “the place of the dust-storms”.

During the colonial era, the British established Nakuru as part of the White highlands during the colonial era, and Nakuru became a municipality in 1952. Did you know that Nakuru City is the home of presidential official residences? Yes, the city hosts semi-official residences for both the late President Jomo Kenyatta and Daniel Arap Moi! On 3 June 2021, Nakuru was officially endorsed for city status after the Kenyan Senate voted for its elevation from a municipality.

Following the approval of the Senate of Kenya in June, President Uhuru Kenyatta gave a city charter for official transformation of Nakuru to a city status on December 1, 2021, making it the fourth urban center in Kenya to be declared a city after Nairobi, Mombasa and Kisumu.[9]

So what else is Nakuru famous for and as a resident what can you do while in Nakuru? 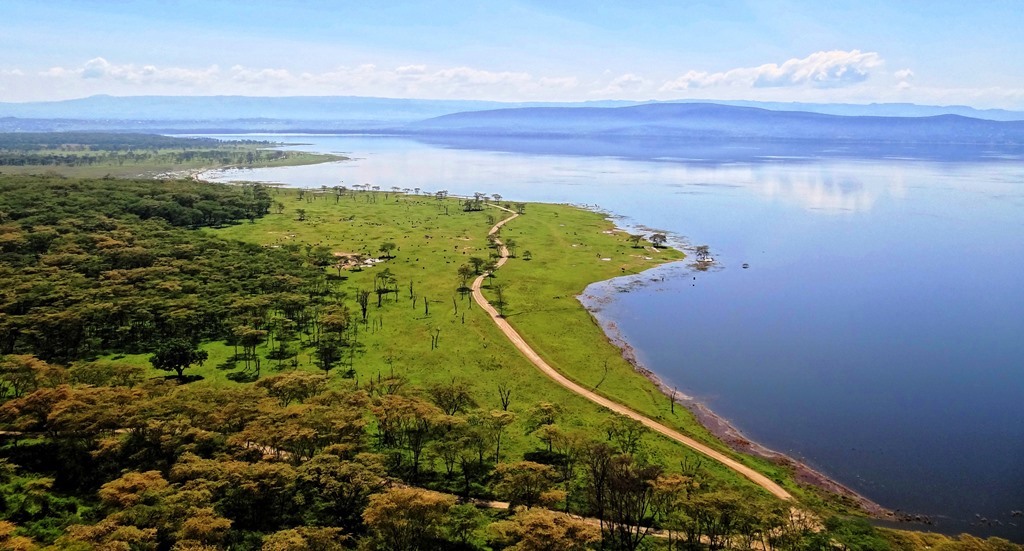 Nakuru is known as the fastest developing town of East Africa. With great promises, to upgrade the status of Nakuru, it has many things to offer a tourist. The trip will impart immense pleasure and enrich your knowledge. Apart from exploring the city, there are a few places surrounding Nakuru which will surely satisfy your travel.

You may have heard or even seen the famous Nakuru pink water sheet. If not, Nakuru is also famous for the flamboyance of pink feathered flamingos and nearly extinct species white rhino. A visit to Lake Nakuru is the reason tourists travel from miles. Here you will see varied flora and fauna, site a Rothschild giraffe which is a rare species found here and play hide and seek with the numerous baboons – a common sight – but be careful.

Other animals you can expect to see are the lions, leopard, hyena, elan, topi and antelopes. Would you like to see the lake from a vantage point? Then it’s time for a ride up the baboon cliff point where you can get the best scenic glimpse of the lake. Apart from the baboons, yes, the sight of the Makalia falls and the nearest picnic site are all a delight for your view.

Nakuru is home to a dormant volcano named Menengai Crater. Tales about of war between the Maa tribes once upon a time which led to men being buried in between the crater. Do not forget your camera or to charge your photography gadget because it is at this crater that is the most desired place for photography. Still at the crater, you will be able to see the geothermal power stations and pose near the famous post, engraved directions.

On the border of both Nakuru and Niavasha cities lies the beautiful Lake Elementaita. Dotted with world reknown hotels, Lake Elementaita is bordered with admirable flora and fauna that is very similar to that found in the Nakuru national park. Here flamingos are plentiful and the greatest attraction. But just within be keen to see the ‘sleeping warrior’ a hill that resembles a Maasai warrior in sleeping position at the border of the Soyasambu conservancy.

Neolithic settlers from ancient times dating almost 3,000 years back used to settle in the Nakuru region. Archaeological excavations in the last 3 decades reveal various tools and equipment used by them, and now carefully preserved inside the museum at Hyrax Hill. The museum was initially the house of Mr. A Selfe, and then converted to a government asset in 1965. Tourists set their feet here in the hyrax prehistoric site, visit the tortoise pit, trek, and also come for picnic.

Kenya is one of the countries on the tropics where the equator is located. Baringo in the precincts of Nakuru is a beautiful county, with its lush greenery and awesome lake found in Mogotio. Visit the equator passing from here, and stop for sometime. Watch the African mama demonstrate simple experiments referring to the deflection of wind to the south, north and at the equator. It’s fun observing the simple experiments. Buy some simple artifacts helping the local artisan.