Why Optiven is the most preferred Employer in the EA region

Why Optiven is the most preferred Employer in the EA region 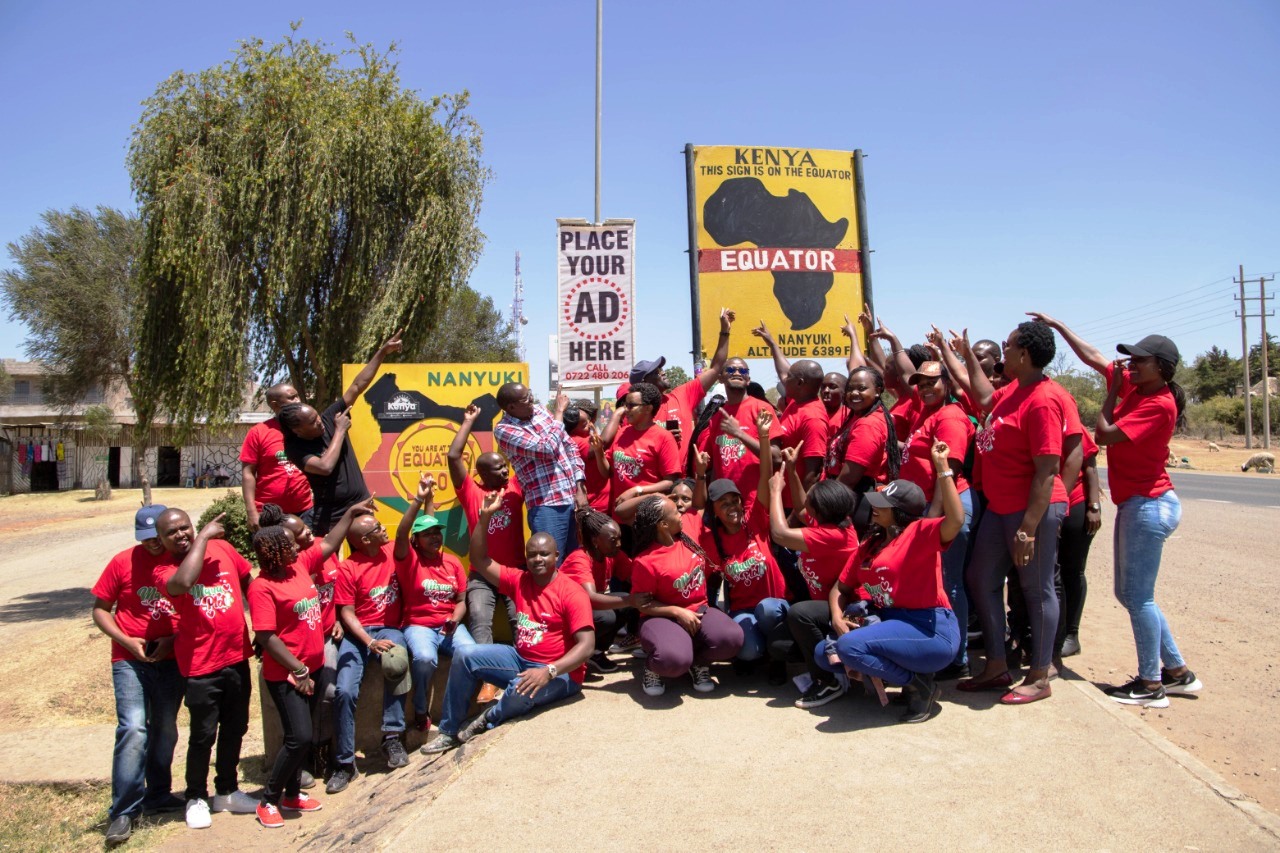 If you take the time to think about it, the traditional relationship or view of employer/employee seems very binary. As soon as you use those terms, a power dynamic appears, where one person has control over the other. Yet, is that the way it is in modern workplaces? At the end of the day, aren’t we all just people?

Thinking of people first means seeing them as individuals and for who they are and understanding what motivates them, why they come to work every day, what they want to contribute to the company… And more importantly, start asking yourself how you can help them achieve that?

And as we are about to mark this year’s labor day, there is a great need for workers to be squarely treated equally by companies and be considered as partners rather than employees. Let’s take a case study of Optiven lands limited as well as Optiven foundation where their relationship with staff is superior and other employers should borrow a leaf from them

I have been following Optiven for over ten years now; recently I visited their top of the range offices at the Absa plaza 2nd floor and 14th floor. I was amazed at the way I was received, the order, and the positive attitude and environment in this 22-year-old organization led by the team leader Mr. George Wachiuri. I was told that he does not like being called the MD or CEO.

This man easily mingle with everyone, staff, customer, and needy communities that visit Optiven offices seeking help from the Optiven foundation ( www.optivenfoundation.org)

I also noted that the company is extremely orderly. I was reliably informed that staff is not called employees, they are called partners. Drivers are called chauffeurs and cleaners are called Environmental Experts. Wooow

I was also informed that the CEO is paid a salary and he does not manage money, nether dictate issues. I was told that the car he drives is on loan and the loan is paid from his salary. This man is a very unique entrepreneur and leader.

What’s more, Optiven has a goal of hiring 30,000 employees by the year 2030. The company offers internships to young graduates every three months. The hiring here is the most transparent; there is everyone from different counties. I was told the hiring is very based on attitude, values, and passion

Most Admired Real Estate Company of the year 2021, Winner: Best Value Added Land Selling Company (2019), 2017/2018: The Most Outstanding Innovation, in Top 100 Mid-Sized Companies among others.

Recently the company was awarded Topscore Brands by Mizani Africa

How I wish all entrepreneurs can be like George Wachiuri who even gets time to pick up phones, answer customers WhatsApp, and when busy, his guy Mr. Nagilae handles you extremely well and professionally

What’s more, George offers mentorship to entrepreneurs from Africa. He does this virtually and he is transforming hundreds of entrepreneurs in Africa. Optiven is one environment in which every single soul wants to work. The company is known for integrity and honesty

Only this year that they refunded the customer’s over 200m on a partnership that went sour. Many went to a third party and the case is in court waiting for determination. They sorted the affected cases

Optiven looks forward to joining NSE in the coming years and wants to be in 20 African countries by the year 2040. MR George is a mentor and has authored several books including Soaring like an Eagle and How to start small and build an Empire